The program required the development and delivery of an HC-144A Operational Flight Trainer, supporting systems and related documentation to the U.S. Coast Guard’s Aviation Training Center in Mobile, Alabama – which ASI professionals fully support though the IMOMS Contract.

After delivery of the device, ASI performed an upgrade of the HC-144A to match the HC-144B configuration. 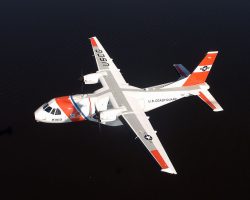 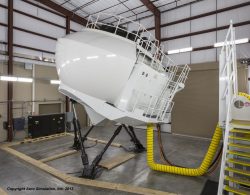 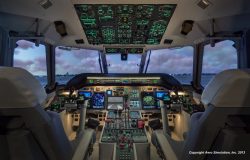